A teaching pack that enables students to engage critically and creatively with themes around the Cuban Missile Crisis, giving them an understanding of the experience of citizens and world leaders during this pivotal moment in human history, and reflecting on similarities and differences in the world today. The lessons are highly relevant to the curriculum and exam syllabuses of History, Citizenship, Politics, English, and several other subjects, and are an excellent way to help meet SMSC, British Values and Prevent requirements. 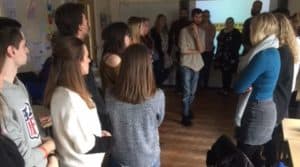 Reviews of the Dial M for Missile pack be found on our testimonials page and on the TES website.

Dial M for Missile ‘…link[s] the uncertainties of our times with those of the Cuban Missile Crisis. By using historical stimuli to think across the curriculum and outside of the classroom, the resource prompts students to reflect critically and creatively on the world they live in.’ 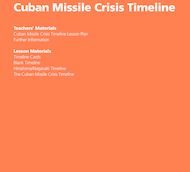 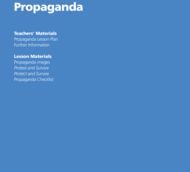 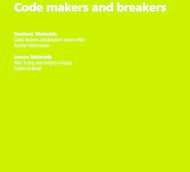 Learning about encoding and decoding, creating their own, and considering the pros and cons of secrecy and surveillance today 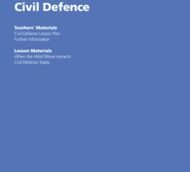 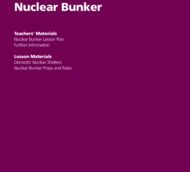 Learning about nuclear bunkers, and deciding which items they would prioritise 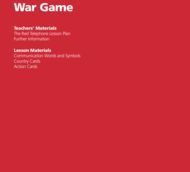 Students put themselves in the shoes of world leaders during the Cuban Missile Crisis, in a strategic decision-making game (see also our suggestions for a present-day version) 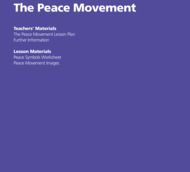 Learning about the peace movement since the Cold War, including its successes and failures