One hundred years ago, in November 1918, the world’s first global, industrialised war was drawing to a close. It was described at the time, as ‘the war to end all wars’; that humanity having fallen into the abyss, would learn and would prevent any more such tragedies. But those lessons were not learnt, countless millions more have died in war since then, and our own world today – already suffering many ‘conventional’ wars and the crimes, brutality and displacement that they bring – faces the increasing danger of nuclear war.

When leaders trash treaties that reduce the risk of obliteration, make plans for new generations of ‘usable’ nukes, or speak glibly of ‘pressing the nuclear button’, our role is to present an alternative to hatred, to war and destruction. 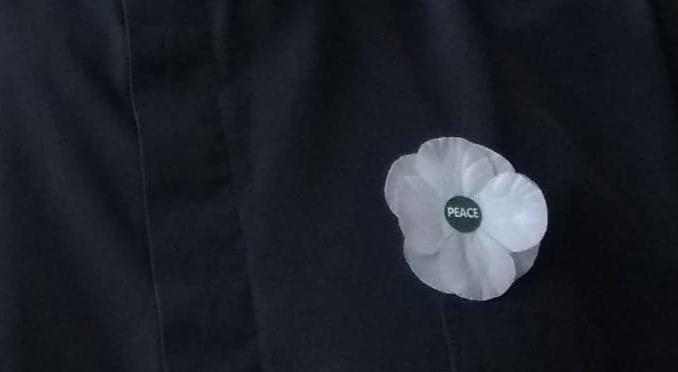 CND is asking our supporters to show their support for the global abolition of nuclear weapons on Remembrance Day by contacting their MP. On the centenary of the ending of the First World War, we’re asking politicians to use the commemoration as an opportunity to reflect on the horrors of conflict and on the possibility that a future war could turn nuclear.

As we recall the horrors of previous wars, it must be acknowledged that we are now living in increasingly fraught, dangerous times, as we saw with President Trump’s announcement last weekend to withdraw from a crucial nuclear arms control treaty. In addition, the emergence of new technology is rapidly transforming warfare. Billions of dollars are being spent on a new hi-tech arms race and there has been a public awakening to the serious consequences. 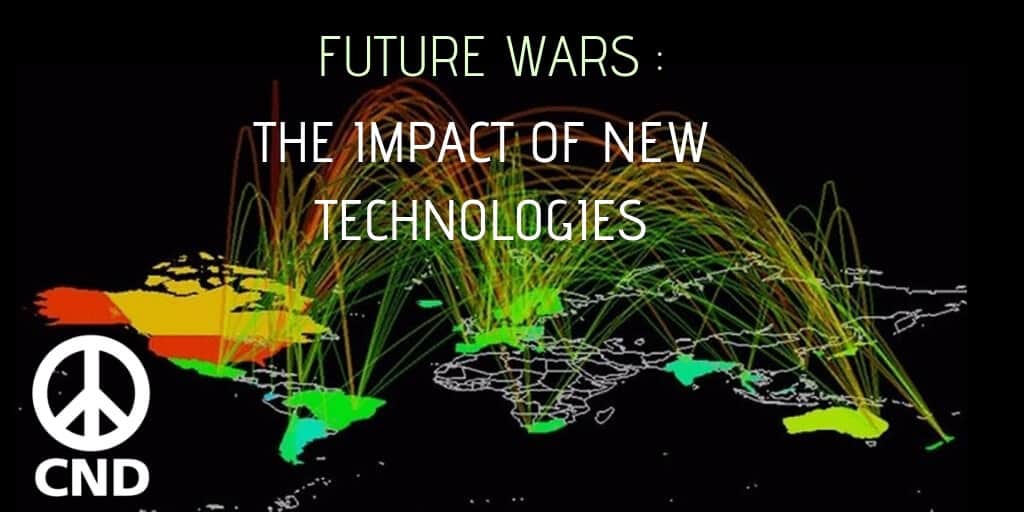 CND will be examining these issues further with a host of expert speakers at our public conference ‘Future Wars: The Impact of New Technologies’, taking place the day before Remembrance Sunday (November 10th). Join us to explore what the wars of the future could look like and how we can work to prevent them.

We will also be joining our friends in the peace movement for an afternoon of remembrance on Sunday, November 11th in Friends House, London. 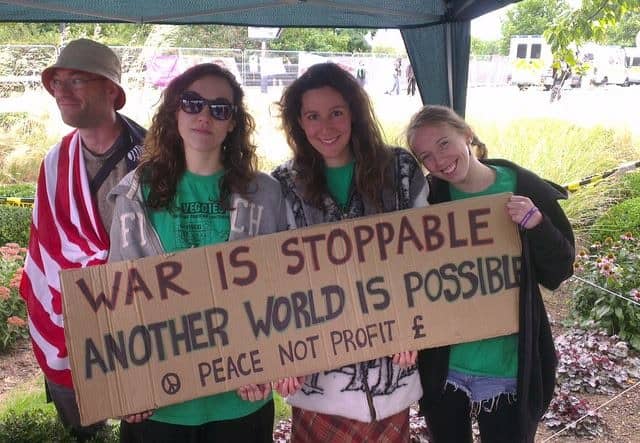 We have long campaigned for the prevention and cessation of wars in which Britain’s nuclear weapons might be used. It is now more timely than ever for us to mobilise on this issue and work for a more peaceful world. Let’s remember the wars and suffering of the past while we speak out strongly against the wars of the future.

Join CND to campaign against all future wars