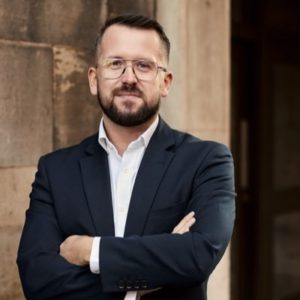 In response to the NAO report released yesterday, SNP defence spokesman Stewart McDonald has now called on UK Government ministers to be held to account and “face up to the consequences of their actions. This is a scandal of epic proportions. Eye watering sums of money are being wasted by the MoD and it is time that those responsible – ministers and officials of the current and previous governments – are called to answer how this sorry situation has been arrived at. A public inquiry would allow for the proper scrutiny that the public would expect. The wasting of hundreds of millions of pounds cannot simply be written off. It is vital that the authors of this mess explain themselves. The public have a right to know what advice was being given, how sound was that advice and where was sound advice being ignored by ministers? Carrying on with submarine renewal whilst this hangs over the MoD is wholly unacceptable. People in communities like Rosyth will be living with the consequences of the UK’s nuclear folly for years to come. 20 submarines are currently rotting on our coasts with a £7.5 billion pound price tag to maintain and then dispose of them. Ministers, past and present, along with officials who advised them on this disastrous course of action, must be held to account.”

A MOD spokesperson said: “The disposal of nuclear submarines is a complex and challenging undertaking. We remain committed to the safe, secure and cost-effective defueling and dismantling of all decommissioned nuclear submarines as soon as practically possible.”