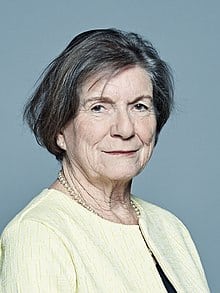 Baroness Tonge asked Her Majesty’s Government, “what assessment they have made of the report by the Stockholm International Peace Research Institute (SIPRI) SIPRI Yearbook 2019, Armaments, Disarmaments and International Security, published on 17 June, which claims that Israel has between 80 and 90 nuclear warheads.”

Lord Ahmad of Wimbledon responded “Israel has not declared a nuclear weapons programme. The British Government has consistently called on Israel to join the Nuclear Non Proliferation Treaty as a non-nuclear weapon state and to upgrade its arrangement to a full scope Comprehensive Safeguards agreement with the International Atomic Energy Agency.”