The 2014 CND Conference took place in central London on the 19th October following a hugely successful Scrap Trident bloc at the TUC anti-austerity demonstration the day before.

Over 150 members came to vote in the elections and debate the issues surrounding nuclear disarmament for the coming year. Heather Wakefield the Head of Local Government at UNISON gave an inspiring speech on why Trident must be scrapped so that savings can be used on public services.

Thanks to all the CND council, members, volunteers and organisations who made the weekend such a success. 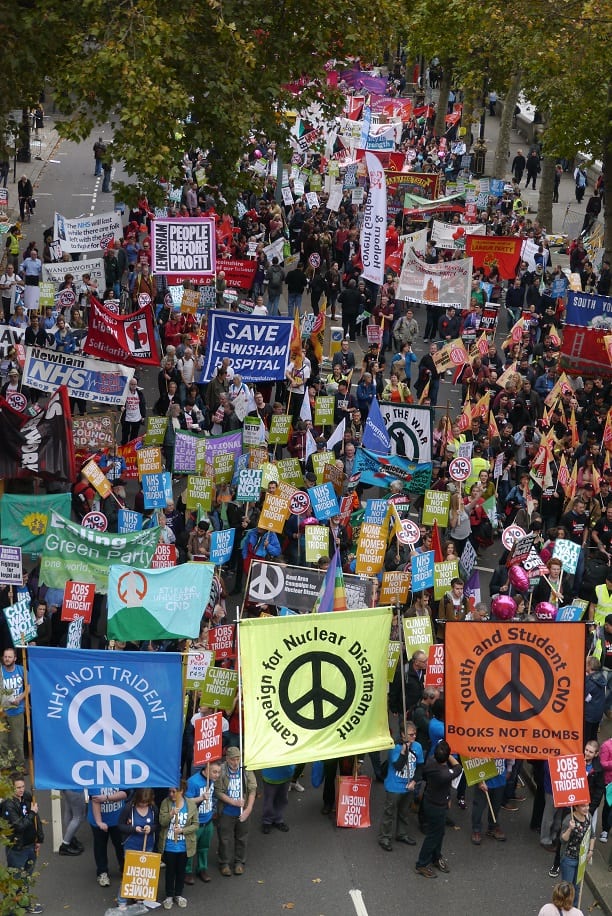 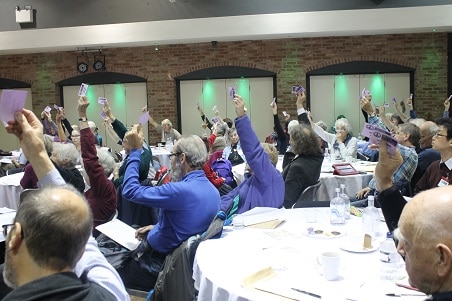 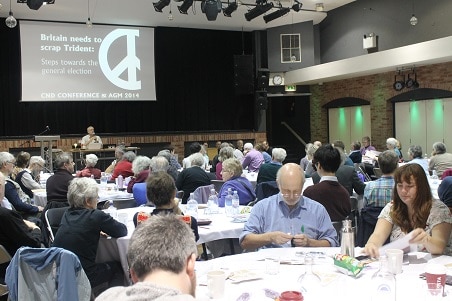 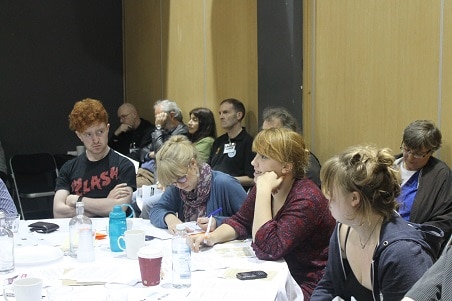 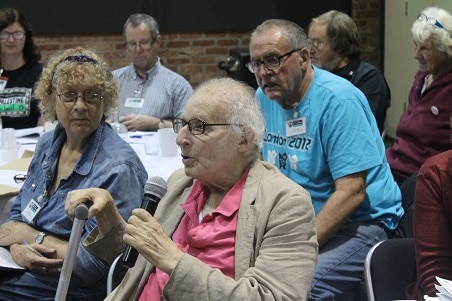 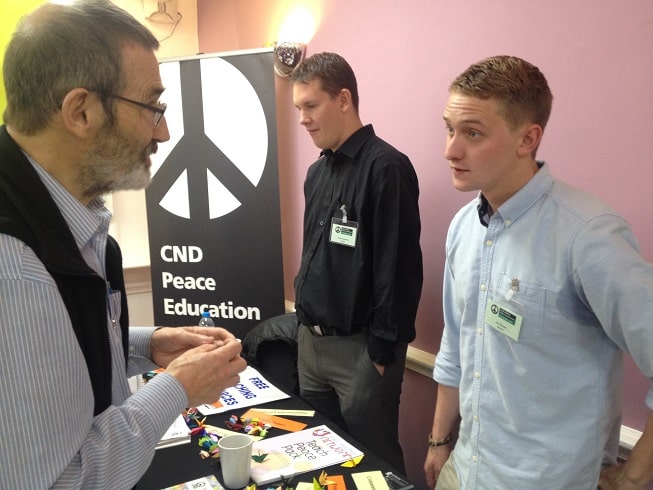 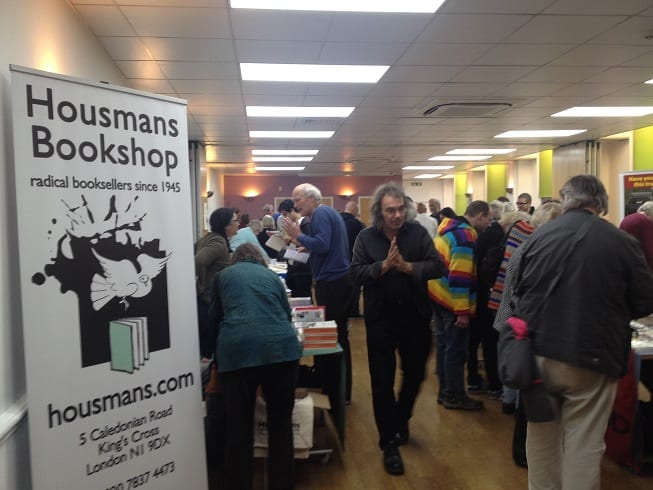