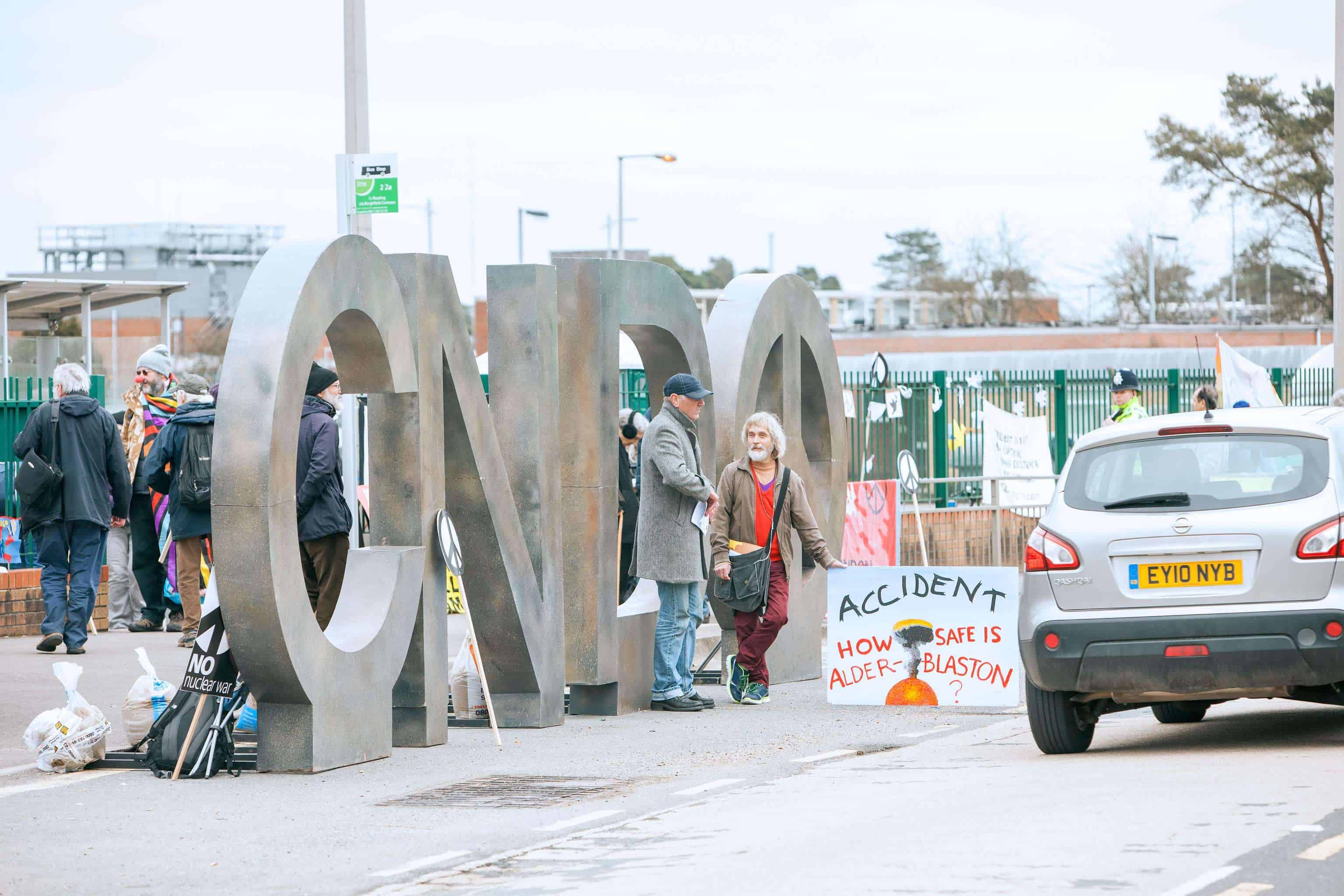 CND commemorated the 60th anniversary of the first protest outside the AWE Aldermaston nuclear weapons factory with a fantastic event at the same site, and the symbol joined us!

In April 1958, the first march to Aldermaston unleashed a new movement which was to have global repercussions. It mobilised thousands against the Bomb and shaped radical protest for generations.

The famous symbol produced for the march by artist Gerald Holtom became CND’s own symbol and is universally recognised as the sign of peace. 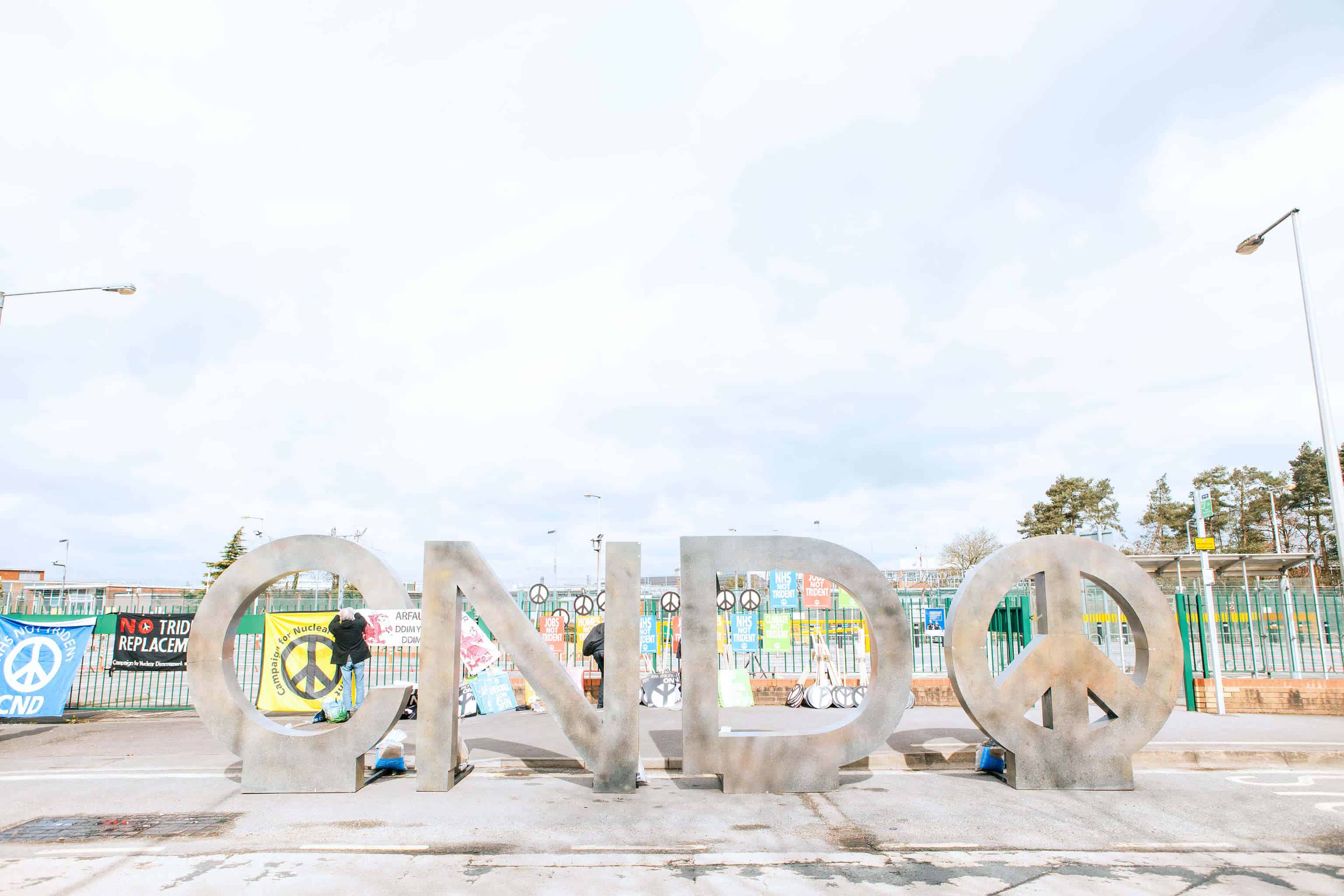 If you couldn’t make it to Aldermaston, you can help support the tour with a donation.