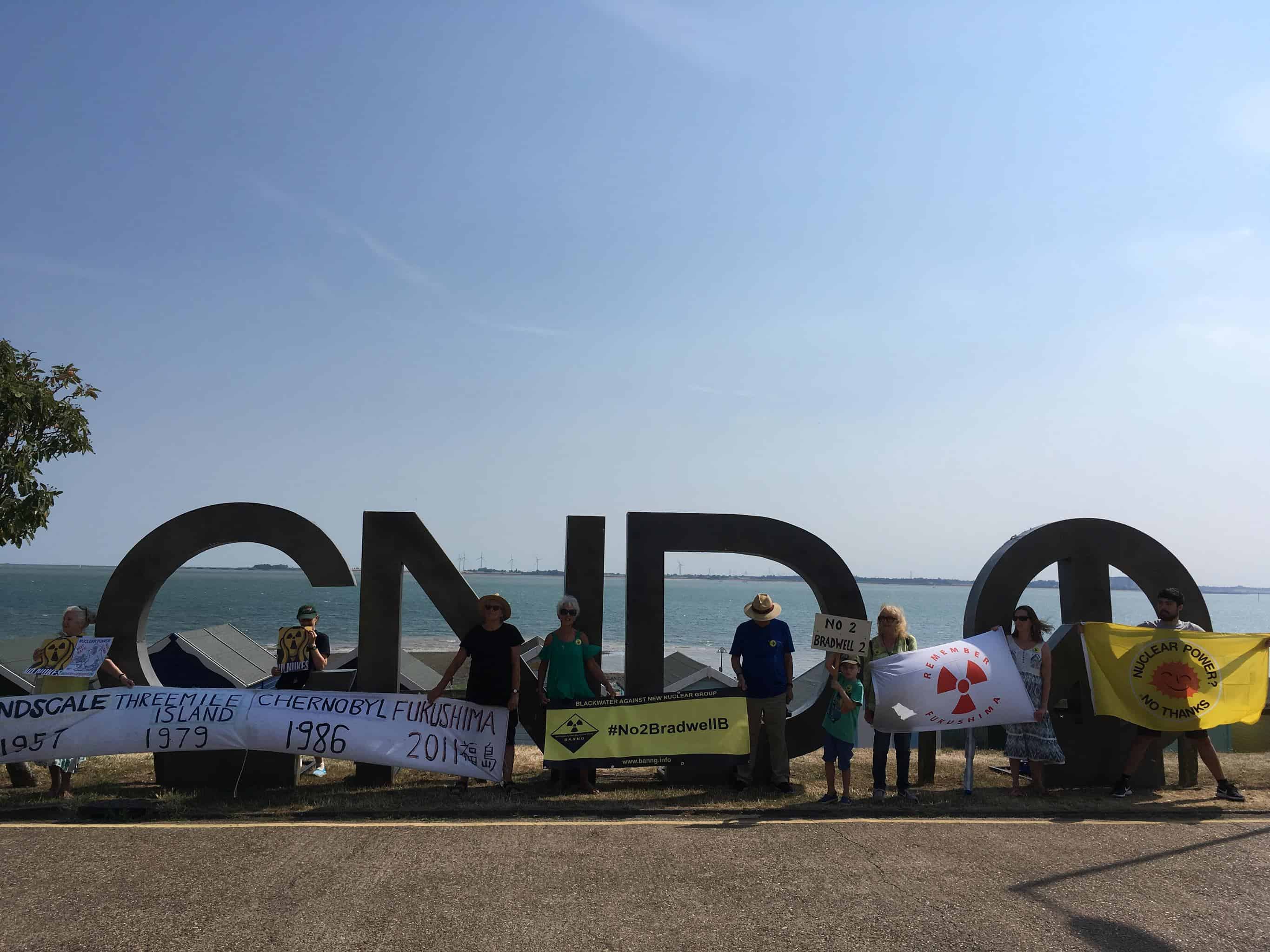 Watch this short round-up of the day. 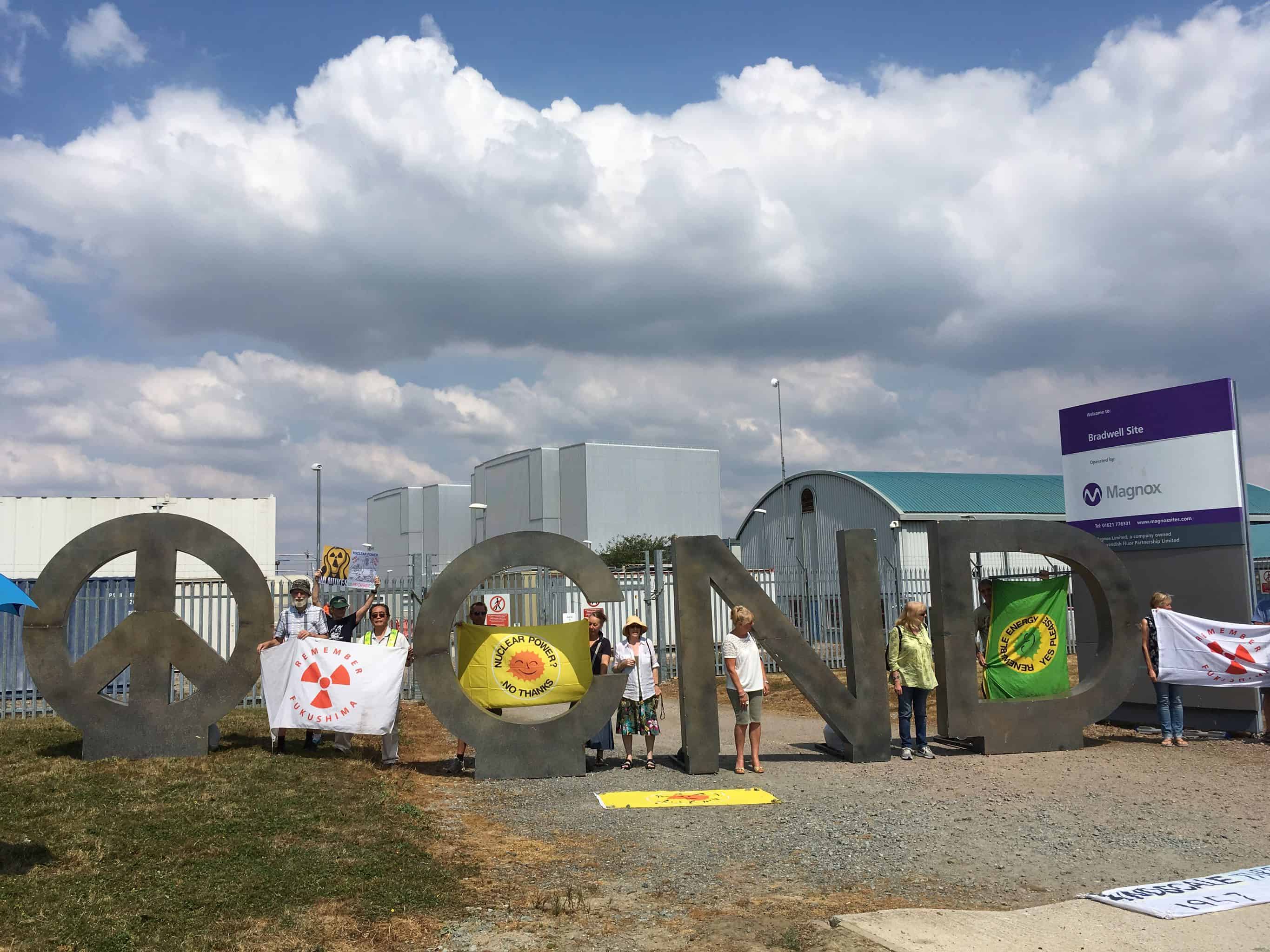 Thank you to Kick Nuclear for doing such a great job of organising the day. You can contact the group by emailing kicknuclearlondon@gmail.com