Taking a breather en route to the top 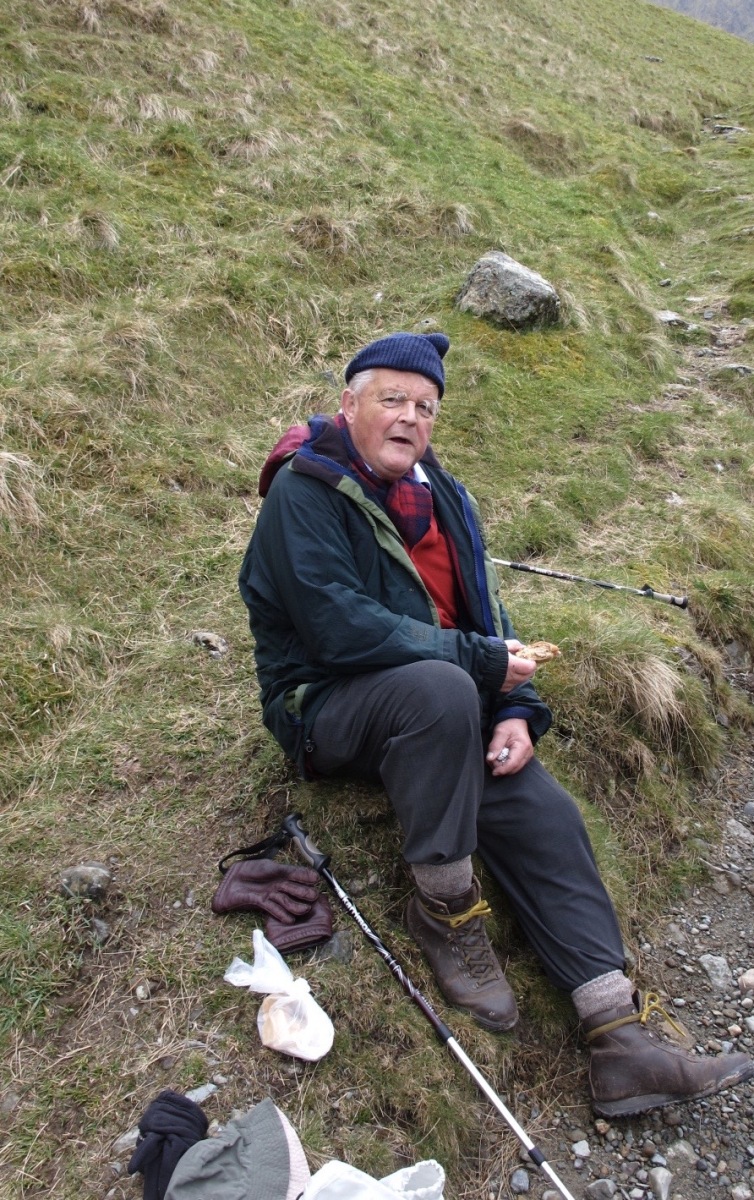