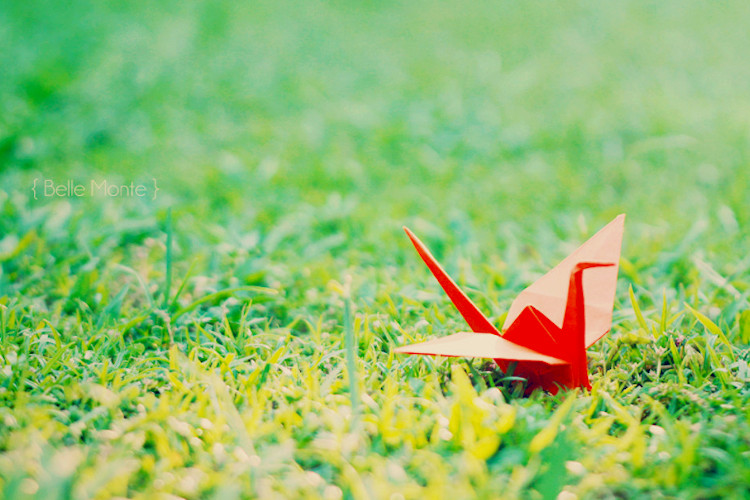 This year marks the 75th anniversary of the atomic bombings of Hiroshima and Nagasaki, which resulted in the deaths of hundreds of thousands of innocent men, women and children.

As part of our work in commemorating the anniversary, and telling the stories of those who lived through the bombings, we’ve launched the CND Peace Crane challenge – will you take part?

We’re asking supporters to get sponsored by family and friends to fold origami peace cranes, to raise money to help our campaign against nuclear weapons to ensure that the world never has to see another Hiroshima or Nagasaki. Our suggested target is 75 cranes – one for each year since the bomb was dropped – but you can of course set your own target instead.

Everyone can take part, and you don’t need any previous experience of origami – we have a variety of guides available to help you. And by taking the challenge, you can help us continue to campaign for a nuclear free world. So if you’d like to help, then sign up for CND’s Peace Crane challenge today. 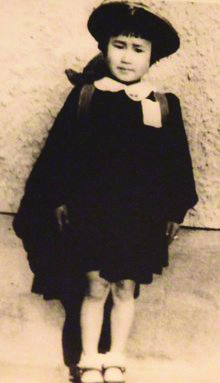 One of the victims of the bombing was a child named Sadako Sasaki. She was just two years old when the bomb was dropped on her hometown of Hiroshima. At the age of 12, she was hospitalised with leukaemia.

Despite being gravely ill, Sadako managed to fold 1,000 paper cranes, hoping that an ancient Japanese legend was true – that this would grant her wish to be healthy again.

Tragically, she passed away within months. But Sadako’s story has become a global symbol of peace, and a reminder of the human tragedy and unimaginable suffering that today’s nuclear weapons threaten.

CND campaigns tirelessly to see an end to nuclear weapons both in the UK and across the world, so that no child has to suffer as Sadako did. If you want to help, then sign up to our Cranes For Peace challenge and help us win a nuclear-free world.