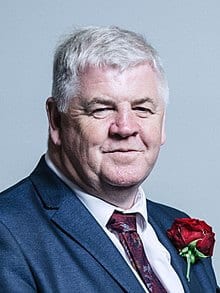 Hugh Gaffney MP asked the Secretary of State for Foreign and Commonwealth Affairs, “what assessment his Department has made of the potential effect on the security of the UK of the US suspension of its obligations under the Intermediate-Range Nuclear Forces Treaty”

Alan Duncan, Minister of State for Foreign and Commonwealth Affairs responded, “We support the US decision to suspend its participation in the Intermediate-Range Nuclear Forces (INF) Treaty and start the treaty’s formal withdrawal process. A situation where the US was respecting the INF Treaty and Russia was not, was not sustainable. Through the development and deployment of its SSC-8 cruise missile system, Russia has put European security at risk. We are working closely with all NATO Allies to review the security implications of Russian intermediate-range missiles and will continue to take the necessary steps to ensure the credibility and effectiveness of the Alliance’s overall deterrence and defence posture. This was reaffirmed by NATO Allies on 2 February.”