On 6 August 1945, the US dropped an atomic bomb called “Little Boy” on Hiroshima in Japan. Three days later a second atomic bomb (“Fat Man”) was dropped on the city of Nagasaki. These are the only times nuclear weapons have been used in war.

Watch our video to hear from a member of the Hibakusha, a survivor of the nuclear bombs on Japan.

‘After I die, I want future generations to know what happened to us.’

– Tsutomu Yamaguchi, a survivor of the Hiroshima and Nagasaki bombings

We must not and will not forget this terrible chapter of human history, which is why CND campaigns tirelessly to rid the world of nuclear weapons. But to do this, we need your help.

Please donate to our appeal to make sure the stories of the Hibakusha continue to be told and strengthen our campaign to prevent another Hiroshima or Nagasaki.

Make a donation today and you can help ensure that future generations never have to endure the horrors experienced at Hiroshima and Nagasaki. Our work towards achieving the ultimate goal of a world free from the threat of nuclear war is as urgent as ever, and your donation will make this work possible.

2019 is the 74th anniversary of the bombings. Memorial events are planned across the UK for Hiroshima Day on the 6th August and Nagasaki Day on the 9th August. The following are the events we know about so far, but keep an eye out on our web site for new events, and do let us know about events you are planning in your area. 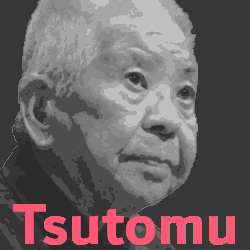 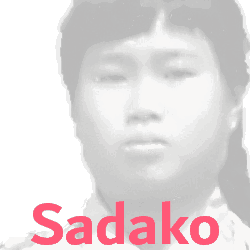 Many people picture cherry blossoms when they think of Japan. The custom of Hanami – cherry blossom viewing parties – is practised across Japan during Spring. In Hiroshima and Nagasaki, hundreds of cherry blossom trees were planted in peace parks established in the decade after the atomic bombs destroyed the two cities. Cherry blossoms are therefore a symbol of peace and hope. Out of devastation, new life and beauty can grow if it is respected and nurtured as the cherry blossom trees in those cities are today.

Please help support our Hiroshima and Nagasaki remembrance activities and our campaign to get rid of nuclear weapons by making a donation on the Never Again appeal.